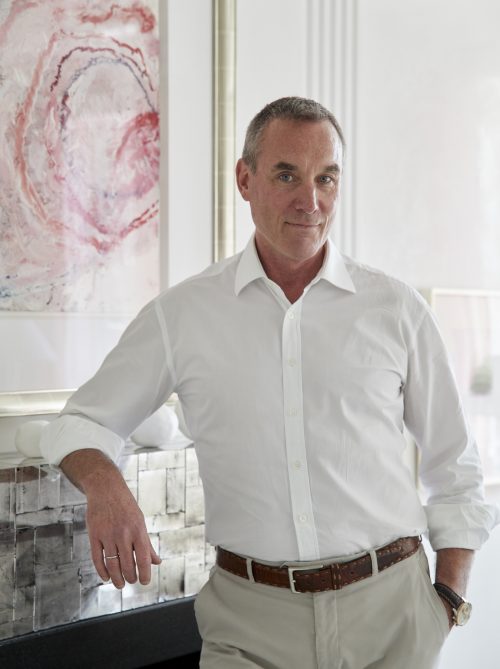 A former partner of the legendary design firm Parish-Hadley, award-winning designer Brian McCarthy founded his eponymous firm Brian J. McCarthy Inc. in 1992. Since then, he has worked on projects and residences around the globe. In 2005, Brian was invited by the U.S. Ambassador Robert H. Tuttle to design the private quarters and refurbish the State Rooms in Winfield House, the official residence of the Ambassador to the Court of St. James. A graduate of New York City's Pratt Institute, Brian is a proud member of Architectural Digest's AD100 and Elle Decor's A-List and his work has been featured in many publications, including Architectural Digest, on the cover of Galerie magazine, Elle Decor, House Beautiful, New York magazine (100 Best), the New York Times, and Veranda, as well as in several books. Brian is also the author of Luminous Interiors and Parish Hadley Tree of Life, which he co-authored with Bunny Williams, and he lectures about his work and design around the country. He was awarded The Albert Hadley Lifetime Achievement Award from The New York School of Interior Design on March 3rd, 2020. Brian lives in New York City with his partner, Danny Sager. 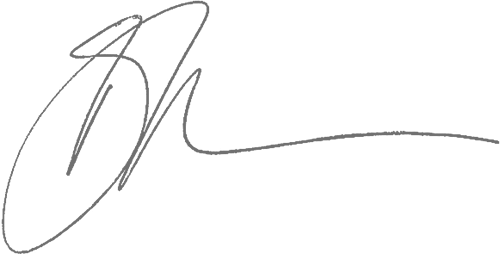 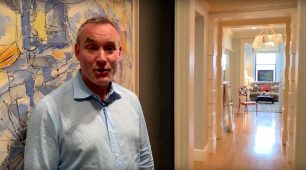 Brian featured on Daniella on Design 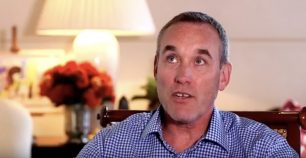 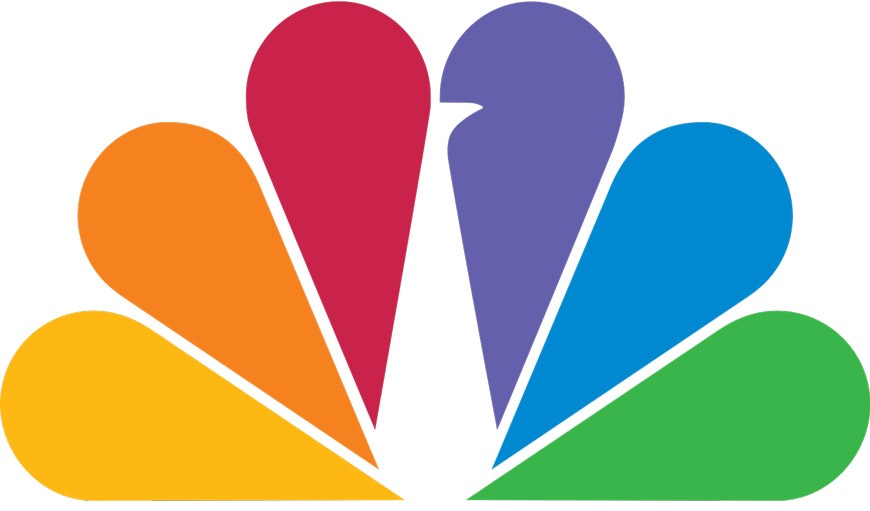 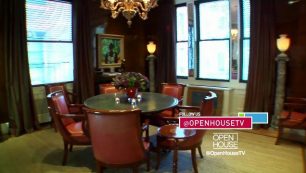